Want to improve your gut health this year? Ditch short-lived New Year’s resolutions and set a Sankalpa — the resolution guaranteed to stick 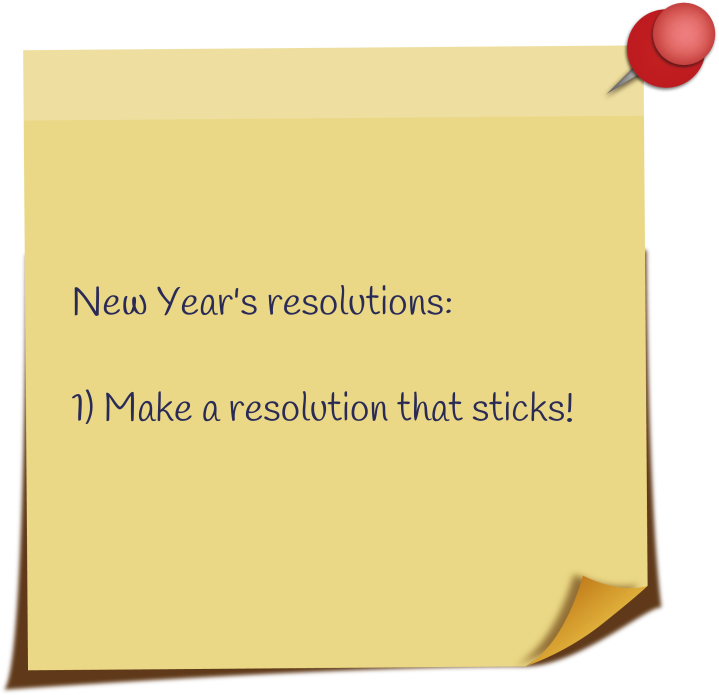 With a New Year comes the opportunity for a fresh start and a chance to reflect on what we have achieved in the past year and set goals for the year to come. But how many times have you reeled off a long list of promises you have made to yourself and the end result doesn’t seem to materialise? It’s not that we are not capable of achieving these goals, there’s just something about New Year’s resolutions that don’t tend to stick and by February accomplishing them becomes a distant memory.

In 2017, 64% of people who had made resolutions had failed to keep them with one in five having already failed to stick to them just six days into the year. Further, the second Friday in January is now internationally deemed as “Quitters’ Day.”

Personally, I’ve never been one for making New Year’s resolutions partly because I can never seem to think of a realistic one to set and partly because I can’t see the point when figures such as the above mean doubt already surrounds them. Yet, I set myself goals all year round without even thinking about it. Perhaps this is because there’s not as much pressure placed upon them.

It wasn’t until a few years ago when I was lucky enough to do a work placement with In The Moment and I had the opportunity to interview author and yoga teacher Suzan Colón, that she inspired me to view resolutions in a completely different light.

Instead of resolutions, she encourages us to set a Sankalpa — Yoga’s version of an intention and a cross between a resolution and a promise.

“Because it’s an intention,” she explains, “a Sankalpa doesn’t carry the threat of being broken, the way promises do.”

What makes a Sankalpa unique and allows it to hold more power than a resolution is the intention behind it — it is usually done with someone else in mind, adds Suzan.

“For example, you could set a Sankalpa to quit smoking for your children and pets,” she suggests, “thinking of them, and how much you love them and want the best environment for them, will give you the strength to keep from picking up another [cigarette]. You could also think about how being healthier benefits everyone around you.”

She reinforces, however, it is not about worrying that you will let people down, but thinking about how you can make others happy through positive change.

And who says we have to wait until the beginning of another year to set ourselves a new challenge? Suzan explains that we can make these at anytime — even every day. And it doesn’t have to stay the same. But just how can we do it?

Suzan recommends phrasing it in a positive way. For instance:“‘I set an intention to treat my body like a temple today, and offer it the healthiest food I can.’ Or, ‘Just for today, I set an intention not to smoke’,”she says.

So, as we enter 2020, I’m not making a resolution but setting a positive intention for my tummy and I encourage you to do the same.

My Sankalpa: During next week, I will take more time out for myself by using meditation app Headspace to begin every day.

I am hopeful that as a result of meditating for five to 10 minutes each morning, I will be less stressed meaning my stomach is calmer and I can be happier and more relaxed around my friends and family which in turn may boost their mood.

Setting a Sankalpa is just one of many of Suzan’s Yoga tools featured in her book —Yoga Mind: Journey Beyond the Physical which is a 30-day program of Yoga tools to help you become happier and less stressed. You can post your Sankalpa on Suzan’s Facebook page and she’ll spur you on.

What will your intention be?

Suzan Colon is an author and former senior editor of O, the Oprah Magazine. Find out more on her website or follow her on Instagram: @suzanacolon

3 easy steps to setting a Sankalpa

2 thoughts on “Create a positive intention for your tummy” 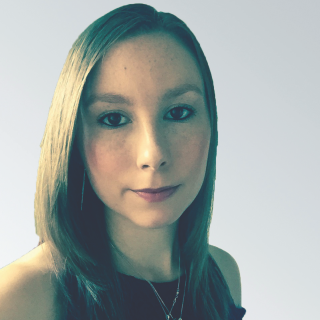 Welcome to The Gut Choice - a safe space dedicated to gut health and making positive choices for our tummies. The Gut Choice is edited by journalist & writer, health & wellbeing enthusiast and yoga convert Gemma Harris. "I hope to provide a hopeful outcome for people and a calm one for our tummies!"

© Copyright The Gut Choice 2019. The content on this blog is subject to copyright. Please request permission should you wish to use anything.

All health content on thegutchoice.com is provided for information purposes only and should not be used in place of medical advice from your doctor, nutritionist or any other healthcare professional. Please contact your local healthcare provider should you have any concerns about your general health.